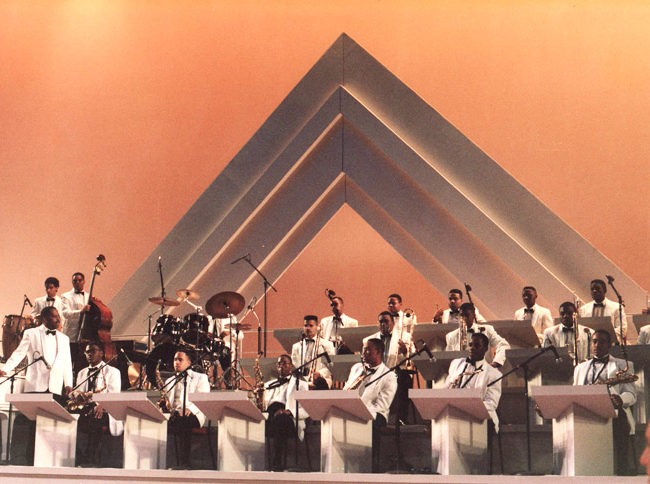 The Howard University Jazz Ensemble (HUJE) was founded in 1975 by its director, Fred Irby, III. Outstanding performances in the United States, Europe, South and Central America, China, Japan, Africa and the Caribbean have caused it to be recognized as one of the foremost university jazz ensembles in the world.  HUJE has been heard on radio and television as well as in concert, often appearing with celebrated artists. Members of the HUJE have won awards as performers, composers/arrangers and the ensemble includes among its alumni many celebrated jazz artists. Additionally, the HUJE was featured during the 1992, 1996 and 2005 Kennedy Center Honors Gala (CBS-TV). The HUJE has released 43 recordings in a distinguished series that began in 1976. To learn more about HUJE, please visit our web site at www.huje.org. 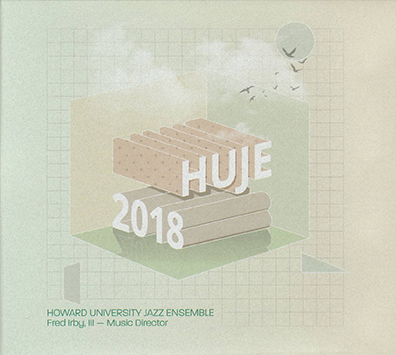 Selections include Sweet Cakes, Frankie and Johnny, and For the Love of Money. Pick up our latest CD today! ...